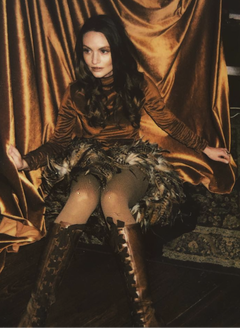 HER PASSION FOR FILMMAKING EXPANDS FROM NARRATIVE TO DOCUMENTARY, WHERE SHE HAS PRODUCED FILMS SUCH AS THE FEATURE LENGTH DOCUMENTARY ALL GÜT THINGS.  ​​

​SHE RECEIVED HER BFA FROM THE ACADEMY OF ART UNIVERSITY IN FILM DIRECTING AND STUDIED ACTING AT THE MEISNER TECHNIQUE STUDIO IN SAN FRANCISCO. ​ 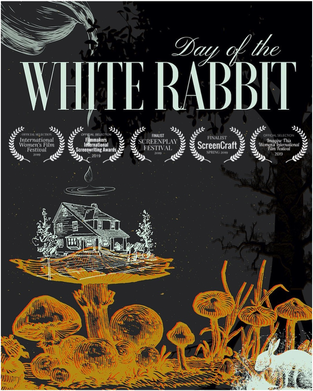 ​
​inspired by our short mother's day, day of the white rabbit is a narrative feature that travels through richly stylized decades to tell the story of jane as she returns home to come to terms with her mother's imminent death.

as jane is forced to confront the trauma of her past, her childhood home comes alive as conduit of fear of redemption.

day of the white rabbit